Embracing the Future of Print with Sabine Geldermann

For more than 30 years, March has meant celebrating Women’s History Month. This year, it also marks the start of Women’s Print Herstory Month, a celebration of women in print and an opportunity to share their inspiring stories for 31 female-focused days.

One woman leading the charge of women in positions of power in print is Sabine Geldermann, Director of drupa (and proud supporter of Girls Who Print!) Sabine spoke to Deborah Corn about what’s coming up for 2020 at the world’s largest print trade fair.

When Sabine took up the role in 2012, she brought with her a fresh perspective on the future of the event. She was up for the task of repositioning the event to ensure it met the challenges facing the industry, making the big decisions on what needed to be different. Major changes were made between 2013 and drupa 2016, and the shake-up paid off with the event ‘hitting the pulse of the industry’ as Sabine puts it.

2020 will only be Sabine’s second drupa at the helm, but with the help of a great team she’s made her mark on the event – initiatives like the drupa cube, new in 2016 and returning next year, are vital steps towards increasing successful collaboration between the print and media industries and better communication with brands, creative agencies and print buyers, something so key to driving the industry forward, inspiring creativity and showing people outside of the industry why print is so important.

Following on from drupa 2016’s theme of ‘Touch the Future’, drupa 2020’s theme encourages us to go a step further and ‘Embrace the Future’. The future of print isn’t just the latest technology or market trends; it’s a more diverse workforce, young people starting their careers who have wildly different perspectives on the industry and the world, shifts to more inclusive work environments. It’s things we can’t even imagine right now.

As Sabine says in her conversation with Deborah, attending drupa is vital for a 360-degree view of the industry, and to understand where the industry is heading. The ethos behind #WomensPrintHerstoryMonth is the same – in order to have proper representation we need input, ideas and inspiration from everyone. That means more women in key roles, more women on panels, more girls and women with access to the opportunities available in print and more women’s voices being heard.

Karis Copp is a UK-based writer, journalist and communications expert. With a background as an editor and public relations specialist in the print industry, she now works on a freelance basis covering events, writing on industry news and trends, and working with businesses to help them tell their stories and connect with their customers. Follow her on Twitter @KarisCoppWrites. 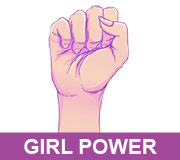 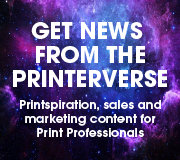 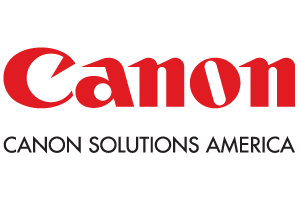 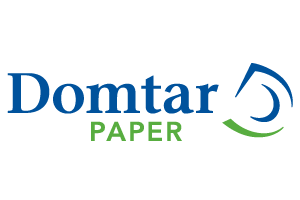 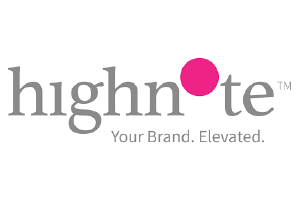 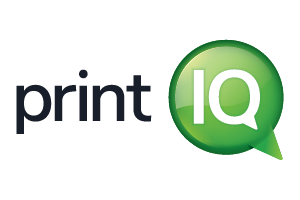 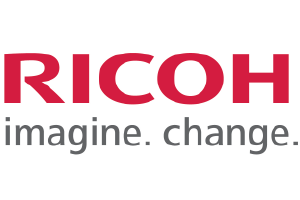 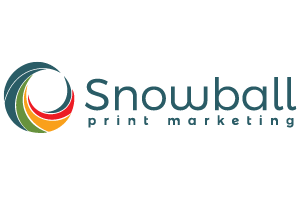 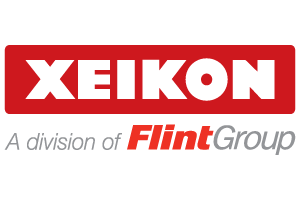